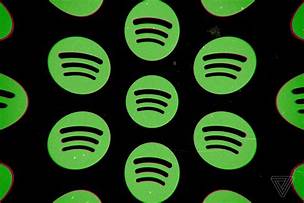 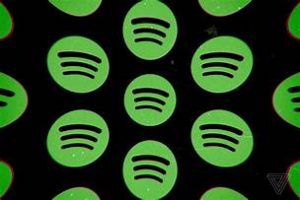 Spotify is starting to algorithmically personalize some of its curated playlists, making a major change to how people discover music on the streaming service.

Spotify is already known for having some of the best personalized playlists in the industry, which automatically present songs based on what each listener enjoys. But it’s also known for having excellent human-curated playlists, like RapCaviar, which have become musical tastemakers due to their immense popularity.

Those curated playlists have, until now, not included any personalization — there was one canonical playlist, and everyone received it. But now Spotify is going to make some of those playlists part curated, part personalized. Human editors will still pick and choose which songs fit on which playlist, but every song will no longer show up for every listener. Instead, Spotify will automatically adjust the playlist to better fit a listener’s tastes.

Spotify says it’s been testing this out, and listeners seem to like it more. People seeking out songs after discovering them through a playlist is up 80 percent on these personalized ones, and track saves are up by 66 percent.

The change isn’t being made just for listeners, though: it’s also for music labels.

By personalizing the playlists, Spotify is able to put more artists and songs on each one, since they won’t all appear for everyone. Spotify says the number of artists on each playlist goes up by 30 percent and the number of tracks goes up by 35 percent. While labels may not love that songs will be hidden from some listeners, their songs will theoretically be put in front of people who actually want to listen to them.

For now, Spotify isn’t saying which playlists are gaining the personalization feature, just that “some” of them will. Artists may be able to help figure out which is which, though — when their song is added to a personalized playlist, they’ll be given a custom link to share with their fans that will place their song at the top, ensuring they can hear it. Playlists that aren’t personalized will just have a single public link.

A Cultural Celebration through Music – The Continuous Rise of Africa