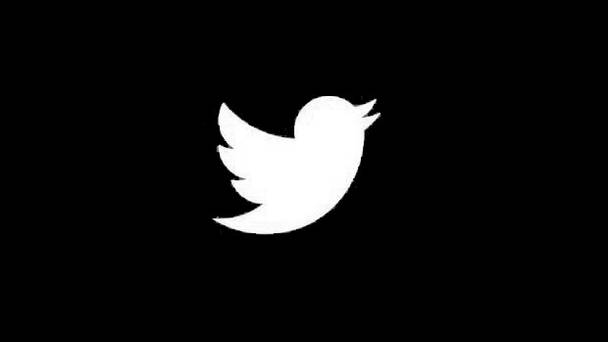 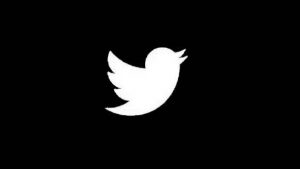 Twitter users are being tricked into changing their birthdays – and finding themselves locked out of their account.

A viral hoax flying around the site suggests that people change their birthday in their Twitter profile to 2007. If they do, they’ll get access to new colour schemes on the site, it suggests.

But there are no colour schemes to be unlocked. Instead, changing your birthday to that soon will just tell Twitter that you are under 13 years old, which in turn means you shouldn’t be allowed on the site, and so will be kicked off.

It means that people taking part in the hoax end up with not just no colour schemes but no Twitter account at all, having been kicked out for apparently using it when they are too young.

“We’ve noticed a prank trying to get people to change their Twitter birthday in their profile to 2007 to unlock new color schemes,” Twitter wrote. “Please don’t do this. You’ll get locked out for being under 13 years old.”

Thankfully, the site does offer a way to get back in again, though it is not especially simple.

Most of the major social media platforms ban people who are under 13, and they are supposed to include checks such as asking for a date of birth to ensure those rules are kept.

Earlier this year, however, regulator Ofcom warned that an increasing number of real 11 and 12 year olds were using social networks, despite the age limits.