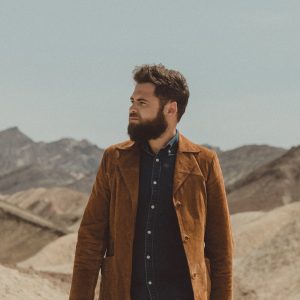 Big Concerts confirmed today that English singer/songwriter Passenger will join Ed Sheeran for all his South African tour dates. Passenger’s most successful single ‘Let Her Go’ was nominated for a BRIT award and won an Ivor Novello Award for the Most Performed Work.

Due to exceptional demand, additional seated tickets have been released for the second Cape Town date on 28th March 2019. Tickets are expected to sell quickly and fans that still want to attend the concert are recommended to book quickly before they sell out. There are also limited standing tickets left to purchase.

FAQ documents including ticket, transport and safety information have been released to ticket holders for Johannesburg and Cape Town

Any fans that have additional queries are recommended to email customercare@bigconcerts.co.za

Ed continues his rise as one of the world’s most successful and talented musicians, selling-out stadiums across the globe including South Africa where 3 stadium concerts in Johannesburg and Cape Town sold out in minutes. This will be the first time in history that a second concert date has been added at Cape Town stadium for an international tour.

Computicket is the only authorized ticket vendor for the tour and fans are reminded that tickets purchased from third party websites and unauthorized resellers are not valid for entry at the venues.