Johannesburg – This past Saturday Smirnoff 1818 presented the most epic party that brought together a medley of local street cultures. The soiree was a mixture of Motswako, Gqom, Hip Hop and old school vinyl DJs scratching over timeless traces of kwaito baseline undertones. The Zone 1818 party is an Ode to Kasi in a big way, recognising and celebrating where the brand is most loved and enjoyed – ekasi. The star-studded music extravaganza which took place at Walter Sisulu Square was jam-packed with youthful performances and plenty of Kasi culture. Multi-award winning rapper KO headlined the show along with other rap hotshots such as Nadia Nakai and Boity. 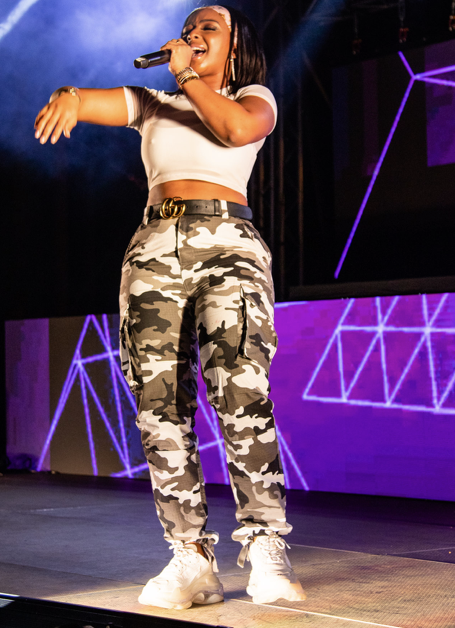 “Smirnoff Zone 1818 is all about bringing people together to celebrate inclusive, good times,” said Diageo SA Head of White Spirits Gregory Tabane, “As a brand dedicated to unpretentious fun, we believe that no matter who you are or who you are with – you can always enjoy quality, affordable vodka. This festive season, we’re taking that belief to the next level by equipping our fans with everything they need to fulfil their party vision with the drink of summer: Smirnoff 1818.” 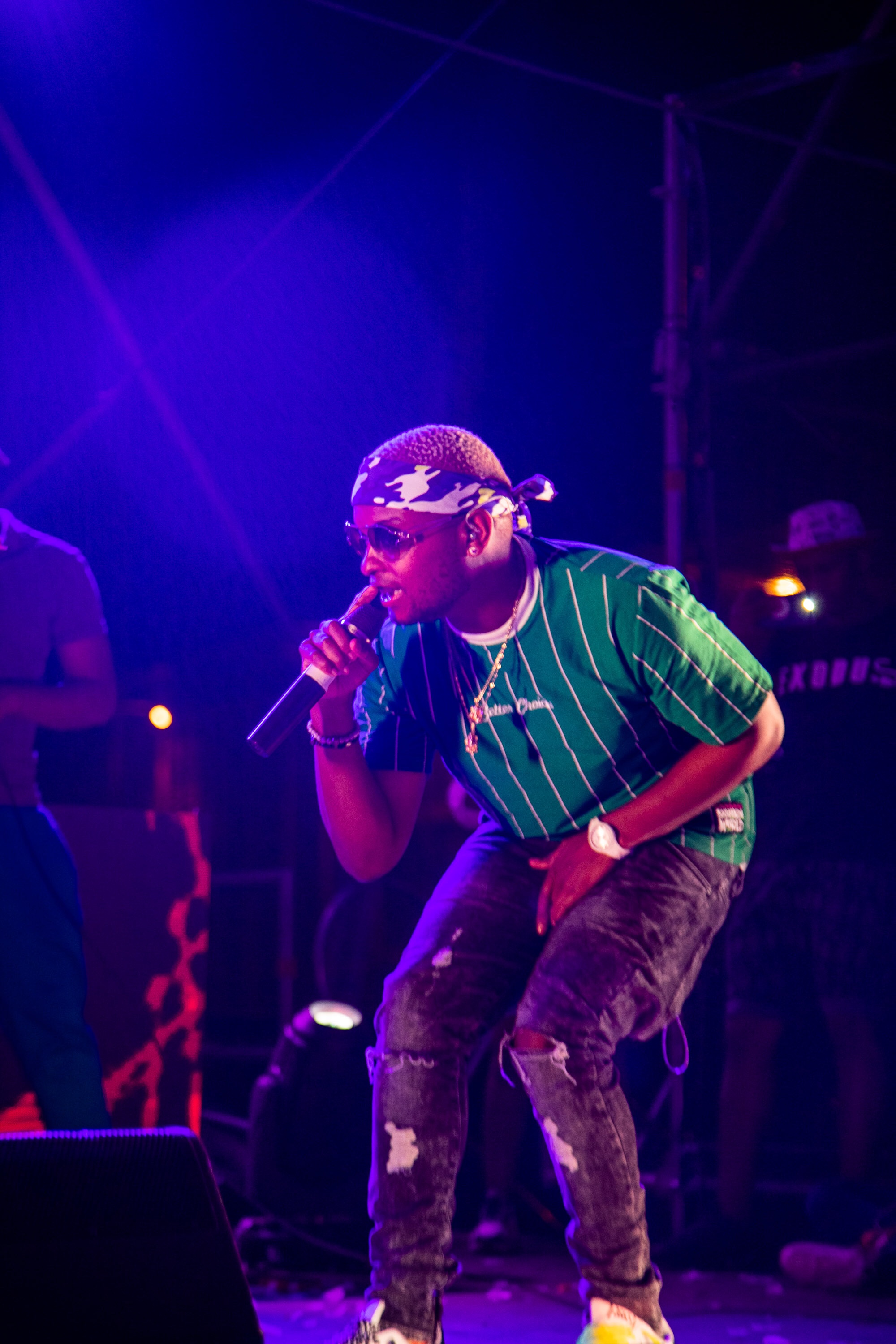 As if things could not get better, the moment of truth for party lovers was a tribute to music legends who shaped township culture to what it is today. The crowd reverberated in unison to the real makoya of homebrewed sounds of late legends Lebo Mathosa, HHP and Pro Kid. Tuks Senganga paid homage to the Motswako originator HHP, while the much-lauded songbird Kelly Khumalo treated the crowd to the iconic sounds of the late Lebo Mathosa, and Ma-E shut things down with a tribute to the number one Soweto boy, Pro Kid. A moment that will remain in the minds of many for years to come. The crowd sang along to old school and new faves of South African youth sounds. 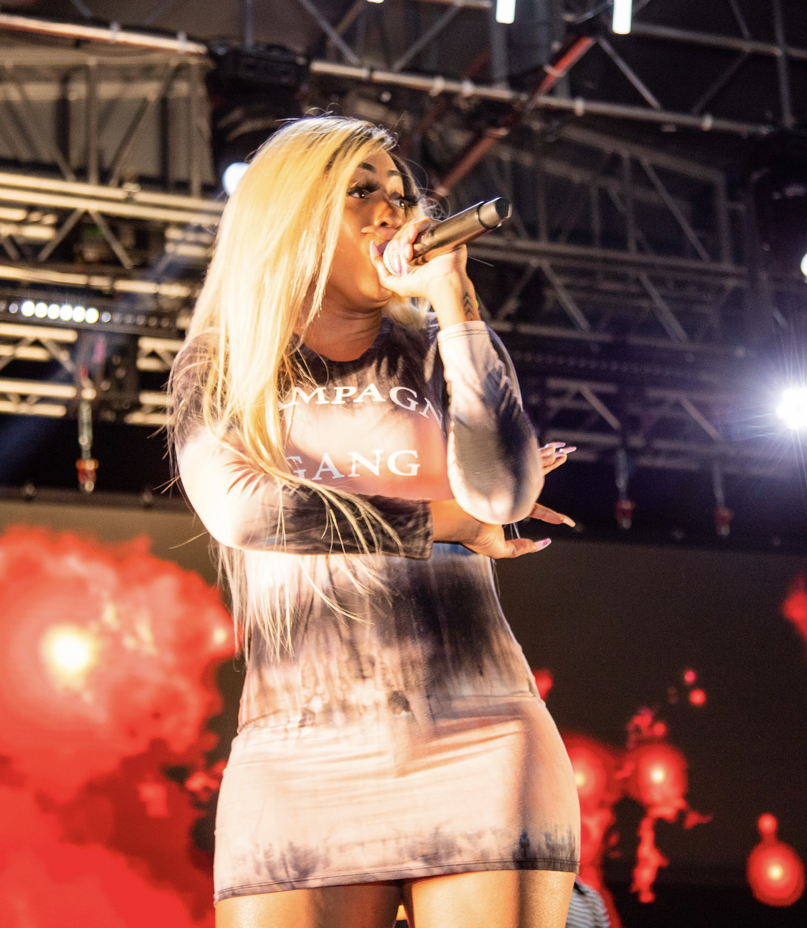 Gregory concluded, “The Zone 1818 event echoes the brand’s ethos which is For Then, For Now and For Whatever Is Next in kasi trends. The brand is giving back to the communities that have enjoyed Smirnoff 1818 since the beginning. As a product that is enjoyed in various ways, we aim to continue making the much loved drink relevant to then, enjoyed now and is definitely there in the future.”

The event showcased Zone 1818’s three pillars; Kasi Triumph which is about owning your ‘hood’ and claiming it; wearing your heart on your sleeve and looking at the label ‘Made in Kasi’ through Kasi Love and expressing your Kasi Optimism by saying no matter where you go in the world, home will always be eKasi. 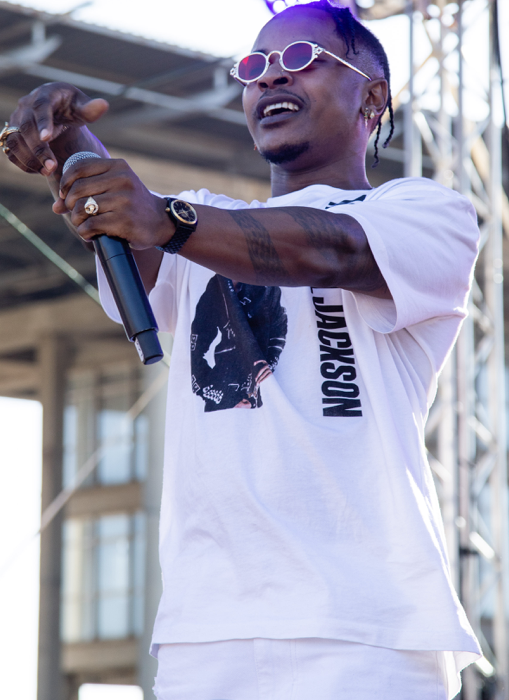 In South Africa, the festive season is not just a season, it is bigger than that and Smirnoff 1818 is always there to celebrate the mood! 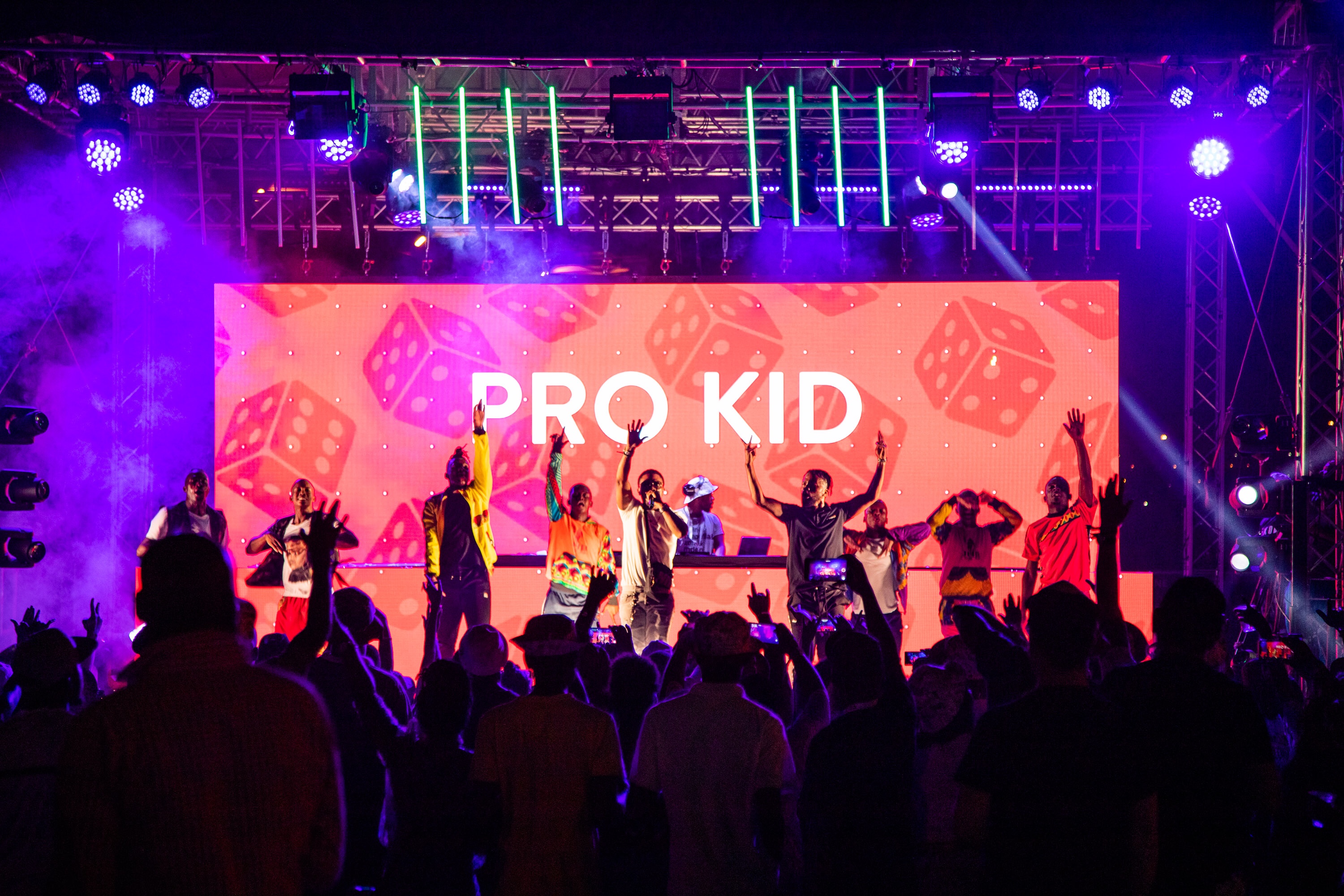 Join the conversation using the hashtags #Smirnoff1818 and #Zone1818 and follow Smirnoff 1818 @SmirnoffSA on all social media platforms.