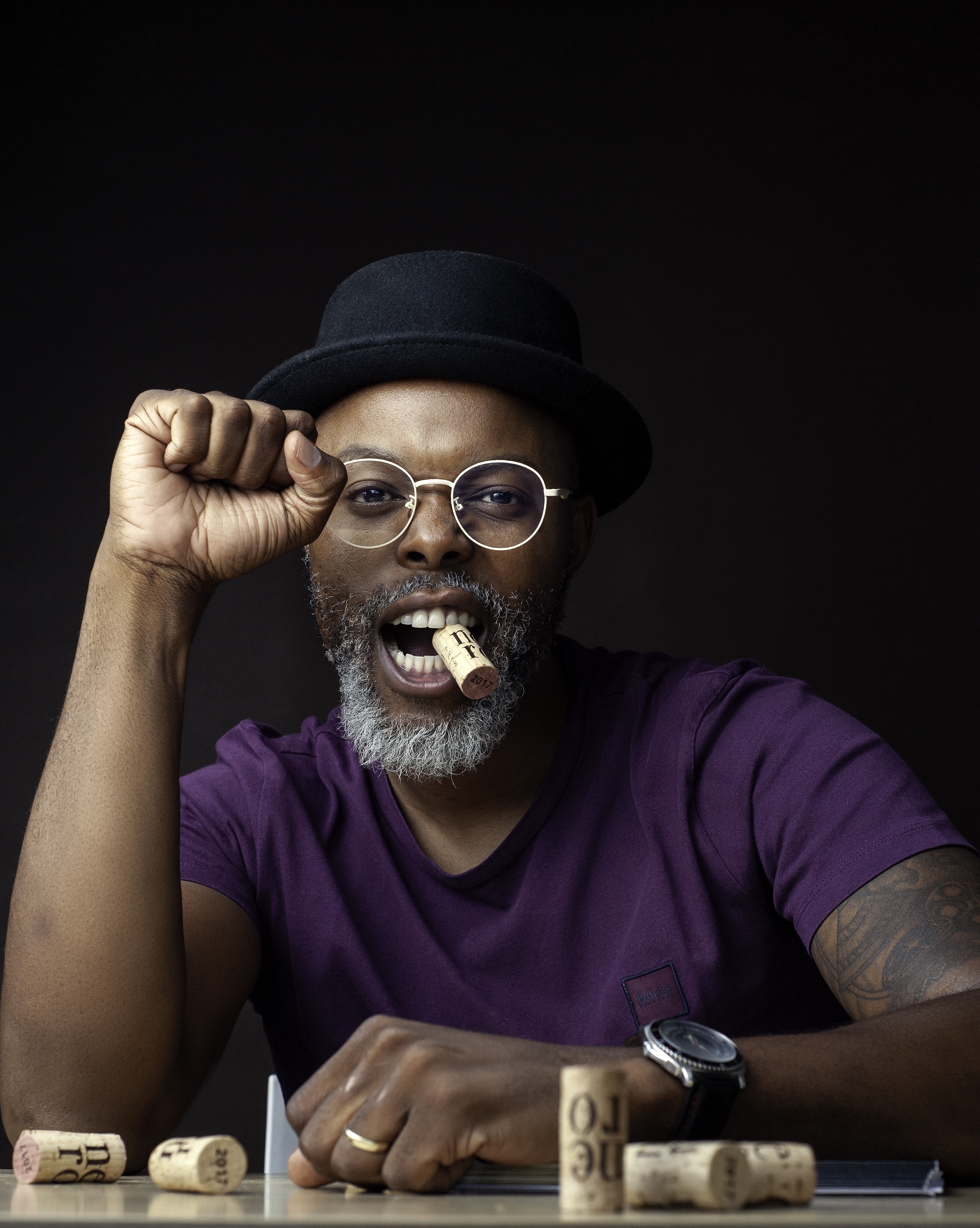 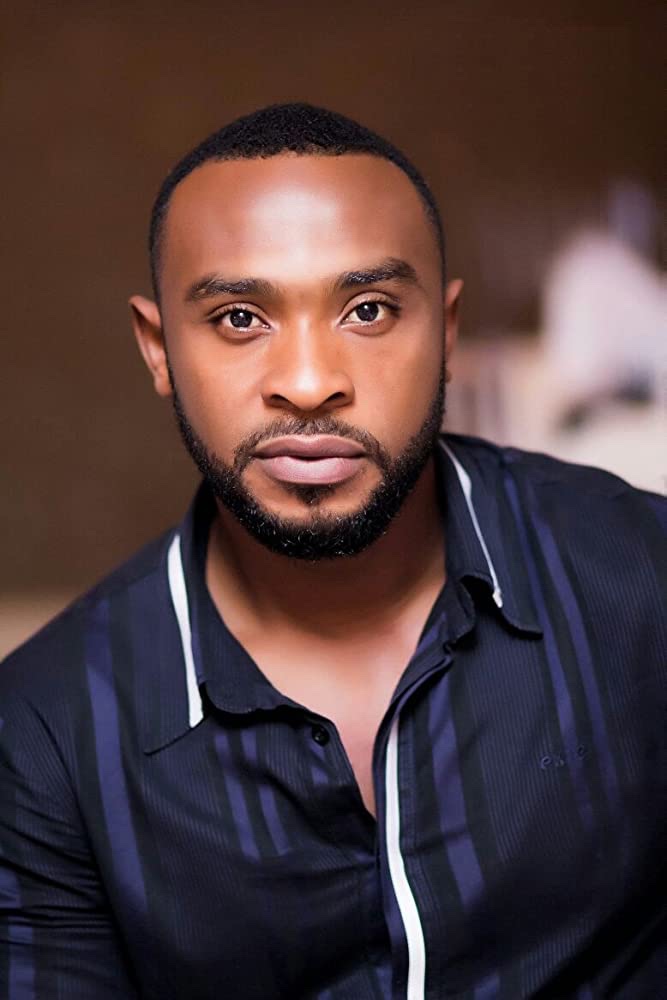 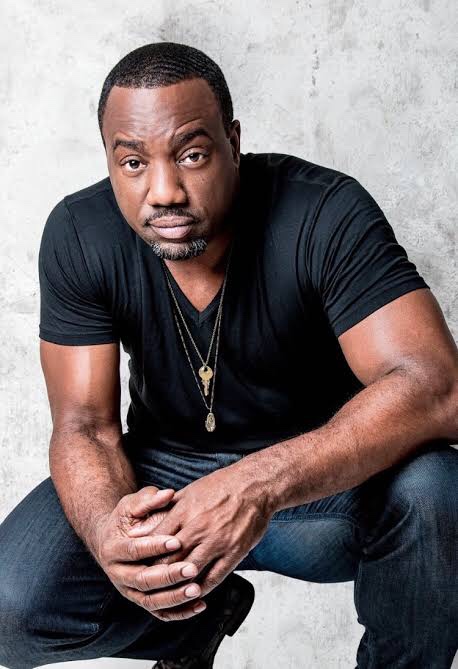 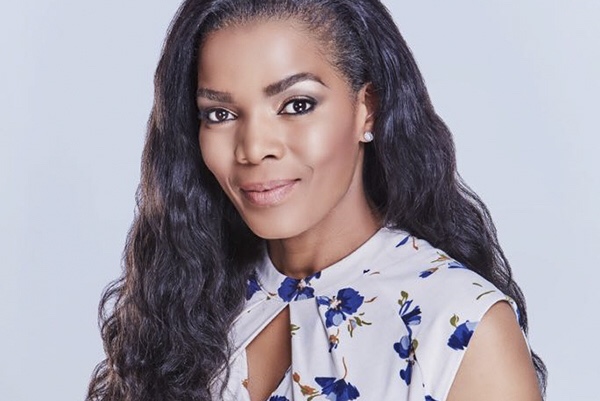 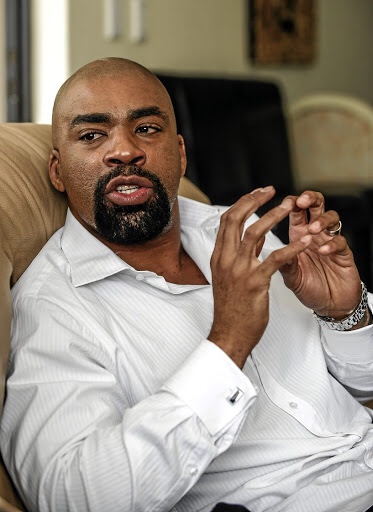 05 May 2020, Johannesburg – Thapelo Mokoena, an award-winning thespian and film-maker will be moderating a global film & television webinar on Friday, 08 May 2020 at 18h00 CAT. The Global Webinar, which will be hosted LIVE on The Artist Corner TV’s YouTube channel, will focus on how the independent film and television industry can be united across the planet. Participants will learn valuable tips on how to independently navigate Hollywood, globally! The interest purely lies is in the actions and motivations of those organisations, companies and people who intersect with Hollywood. In addition, the platform will also point to the fact that ‘Hollywood’ is not just a destination but rather a feeling, a mood, a level of execution, a space of relations and flows as much as it is a physical place.