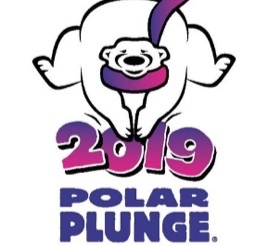 CELEBS GET BEHIND THE SPECIAL OLYMPICS POLAR PLUNGE

A POWER LINE-UP OF 100 CELEBRITIES TO TAKE THE PLUNGE

20th August 2019, Johannesburg, South Africa – With just under 2 weeks to go to the annual Special Olympics Polar Plunge, celebs, media and corporates are getting behind the great cause.

Some of the plungers will also be fundraising to support their own dives by asking their supporters to sponsor them. The public can go online and sponsor their favourite celebrity at https://www.backabuddy.co.za/champion/project/polar-plunge

Major League DJz Team Up With Mr JazziQ, Amaroto, Abidoza and Costa Titch For Their Long Awaited Visuals For Ayeye