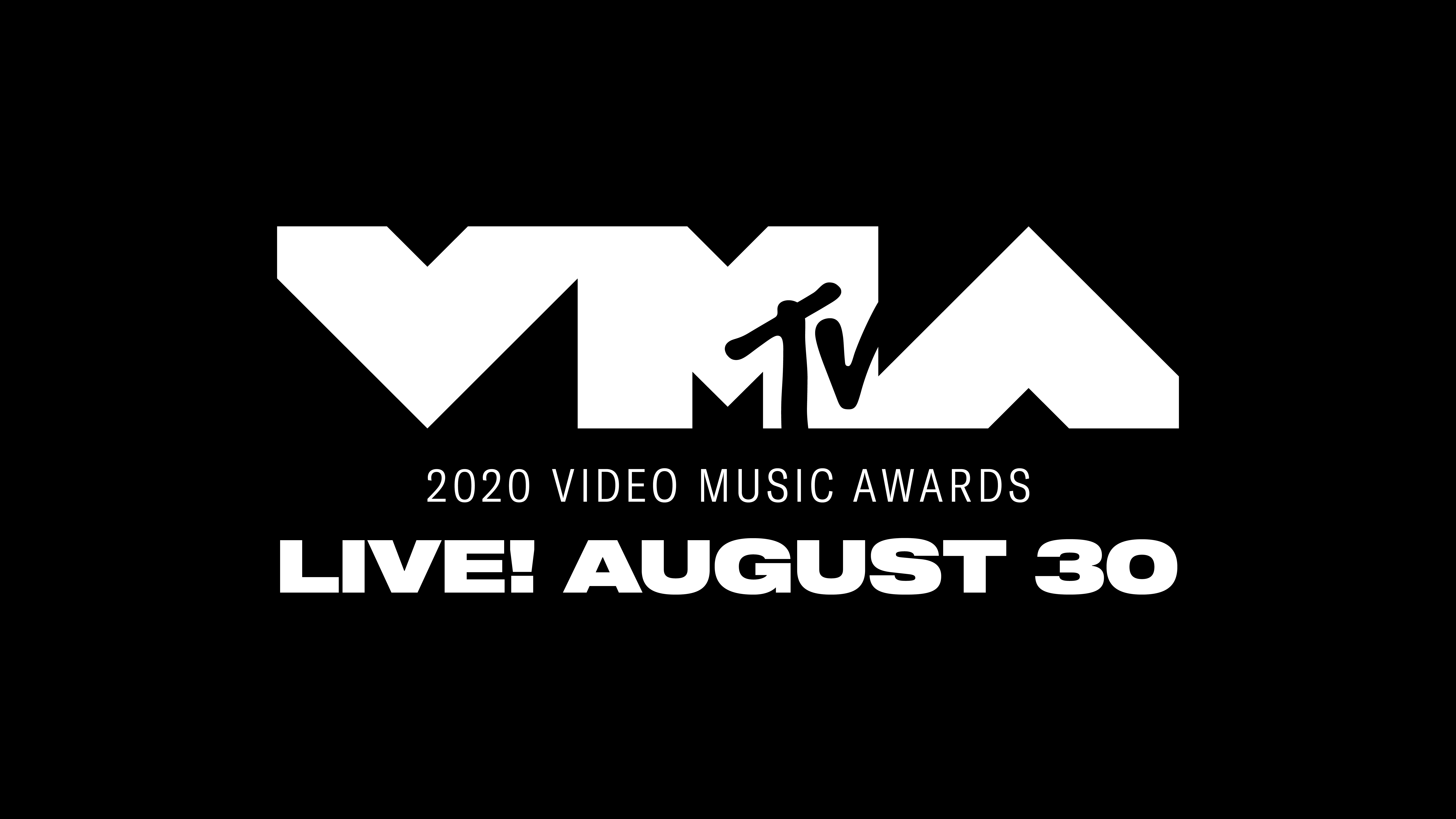 “We’re thrilled to have the multi-talented Keke Palmer as this year’s “VMAs” host,” said Bruce Gillmer, President of Music, Music Talent, Programming & Events for ViacomCBS Media Networks. “Keke is an energetic force and a quadruple threat with unmatched comedic wit who will make this year’s show truly unforgettable.”

Keke Palmer is an actress, music artist, host, author, humanitarian, and a passionate voice for her generation. She was nominated for a 2020 Emmy Award for co-hosting the popular daytime series, “GMA3: Strahan, Sara, and Keke” and also hosts “Singled Out” on Quibi, based on the hit MTV series from the 90s. Palmer recently starred in the 2019 blockbuster hit film “Hustlers,” opposite Jennifer Lopez, Constance Wu, and Cardi B.

The Weeknd, Roddy Ricch, Maluma and CNCO are set to perform at the 2020 MTV VMAs. This marks the first MTV VMAs performance for Roddy Ricch and second appearance by The Weeknd, who last took the stage in 2015. BTS, Doja Cat and J Balvin are also set to perform this year. This will be BTS‘ first-ever VMA performance and the TV debut of their new, English-only single, “Dynamite,” which is set to be released on August 21st.  Additional performers will be announced soon.

The “MTV Video Music Awards” (VMAs) is the year’s biggest celebration of music. With unparalleled performances and watershed moments, the show provides an open forum for artistry and expression that leaves an indelible mark on pop culture.  Signature awards include “Video of the Year” and the “Video Vanguard Award,” the latter of which has been given to Missy Elliot, Jennifer Lopez, Rihanna, Kanye West, Beyoncé, and Justin Timberlake, among others.

Monde Twala, Senior Vice President and General Manager of ViacomCBS Networks Africa commented, “This year’s VMAs promise to be a spectacle unlike any we have ever seen in previous years. Keke Palmer will light up this year’s ceremony with her unique personality and her incredible wit. We are proud to broadcast this year’s awards live and our viewers across Africa can look forward to superstars appearances and unforgettable performances from music’s biggest acts.”

Follow @MTV and @VMAs on social to keep up with all-things #VMAs.