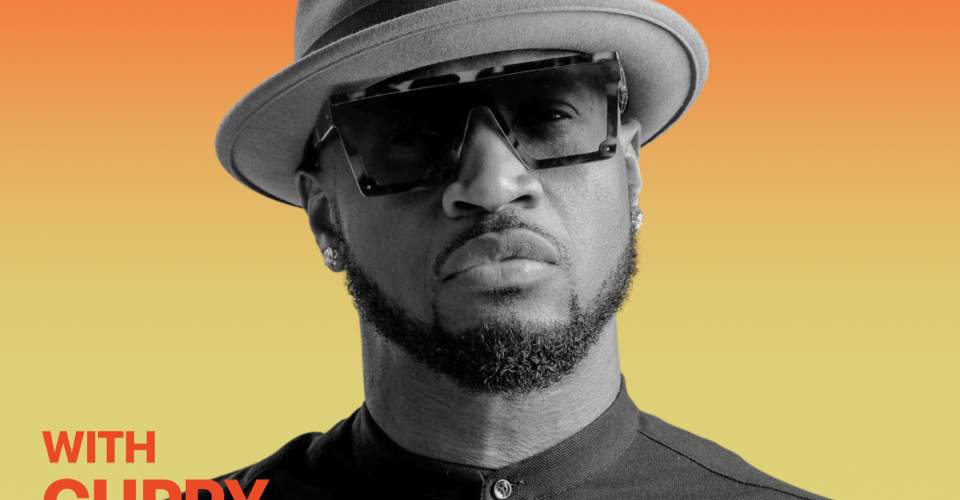 This Week’s Episode Features a Conversation With Mr P, the 5 Hottest Tracks of the Week, and Laetitia Ky‘s Favourite African Proverb!

Tune in to Africa Now Radio With Cuppy This Sunday, April 18th at 2p Lagos/London / 3p Johannesburg/Paris / 6a LA / 9a NYC on Apple Music 1.

Cover Star Interview
Nigerian artist and P-Square veteran Peter Okoye—better known as Mr P–joins Cuppy via FaceTime on Apple Music 1 to talk about his latest track with Mohombi, “Just Like That.” He also discusses The Prodigal, his first solo album since he and his twin brother Paul dissolved P-Square; his inspirations; and evolving the global perception of African music.

Africa Rising
Nigeria’s Jujuboy Star is the latest Africa Rising cover star, a campaign which shines a light on the next generation of African superstars. Listen HERE.

Proverb of the Week
Best known for making intricate sculptures with her hair, Ivorian artist Laetitia Ky shares her favourite African proverb: “A flea can trouble a lion more than a lion can trouble a flea”––reminding us to never underestimate the impact we can have on the world around us.

Tune in and listen to the full episode this Sunday, April 18th at 2p Lagos/London / 3p Johannesburg/Paris / 6a LA / 9a NYC on Apple Music 1 at apple.co/_AfricaNow.