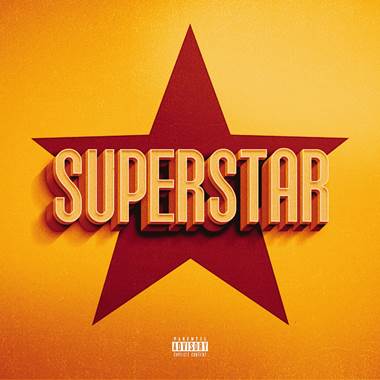 Tellaman Releases New Single, Superstar and Gears Up For A New Album

Tellaman releases his new single, Super Star just in time for the summer and gears up for his upcoming album. The tune is created through the continued working relationship with award-winning hip-hop producers, Select Play Music.

Ahead of the official release of Superstar, Tellaman had teased the record on his social media. The result was fans of the musician calling for the release of new music. Superstar is Tellaman’s first solo single of the year following the success of Overdue, featuring Sha Sha and Oxlade.

The single is available across all DSP. Click here.

If silk velvet was embodied by a single, Tellman’s single, Super Star is the paragon. Opening with a synthesised drum introduction, the first break of the single invites the listener to a moody, mid-tempo single which continues to highlight Tellman’s vocal prowess.

Lyrically, Tellman is in his element. Highlighting why he is a catch for anyone. The musician challenges his love interest to offer more than just an experience, but substance too. Going on to explain that should the love interest not be able to do so, he makes it clear that he will leave soon after the experience.