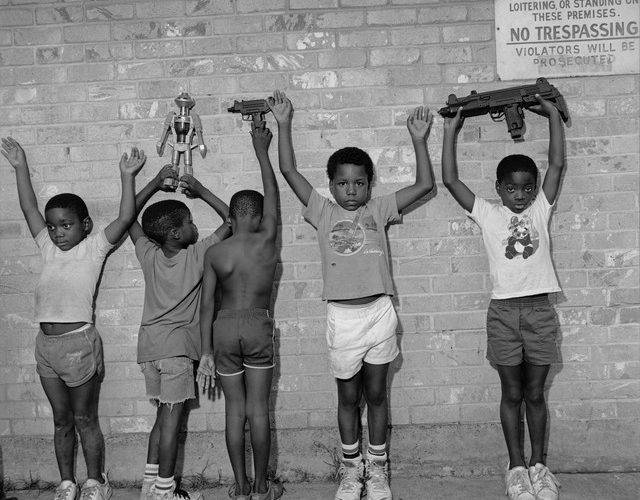 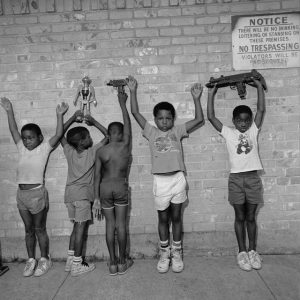 Seven (plus) months after the release of Nas’ triumphant return-album “NASIR“, the stand-out cut, “Cops Shot The Kid” featuring Kanye West gets the visual treatment.

Without fair warning from Nas himself, his partners over at Mass Appeal gave us the alley-oop on this one.

In the dark video, Nas takes it to the streets where the cops shot the kid…

Find out why he was gunned down, left dead in the street below: