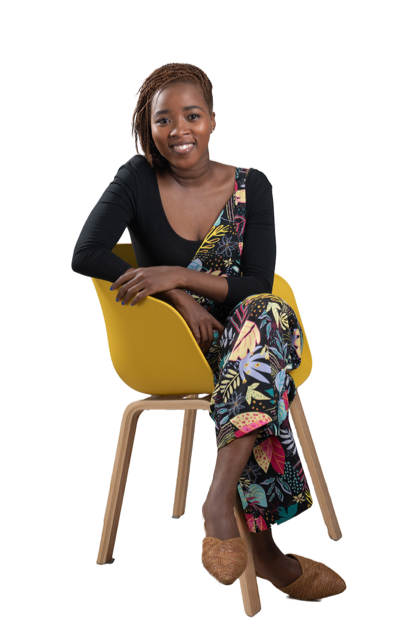 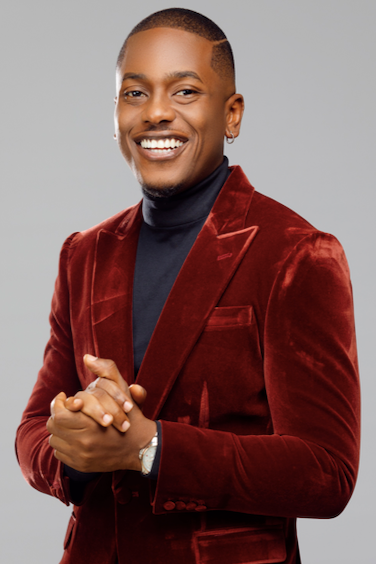 Johannesburg, 16 April 2020:The MTV Staying Alive Foundation, in partnership with the United Nations’ Every Woman Every Child Partnership and Unitaid: supporting innovation for global health, Viacom CBSAfrica, and MTV International have announced a 60-part mini-series of MTV Shuga to raise awareness in the global fight to flatten the COVID-19 curve. Produced remotely, the self-shot series will be written and directed by acclaimed writer, Tunde Aladese, and will be available for streaming and sharing across online platforms from the 20th of April 2020.

Set in Kenya, Nigeria, South Africa and Cote D’Ivoire during the height of the COVID-19 outbreak, MTV Shuga Alone Together will depict every aspect of life during the pandemic over the next three months. The relevant story will be told through video calls between MTV Shuga characters, reflecting how social media has become the new form of socialising during this era of lockdown, and reflect the changes in our lives as lockdown changes across the months.

MTV Shuga Alone Together will educate viewers across the world about how practicing hygienic habits, social distancing and self-isolation are critical to fighting the spread of the coronavirus. From tackling COVID-19 myths and stifling the spread of fake news, to keeping a close eye on mental health while staying home, the pan-African production, shot entirely by the actors during lockdown, will be a window into the real-life effects of the pandemic.

Along with the critical public health messaging, MTV Shuga Alone Together will portray other real-life threats that people across the world are facing during their national lockdowns; such as the heightened dangers of domestic violence or mental health challenges. MTV Shuga Alone Together also examines the increased risks faced by people who may be HIV+ and not managing their viral load, and/or those who have TB.

Georgia Arnold, Executive Director at MTV Staying Alive Foundation and Senior Vice President of Social Responsibility, at ViacomCBS Networks International said, “MTV Shuga has always believed in educating and engaging young audiences on real issues. MTV Shuga Alone Together continues this trend at a time when education and information in stopping the spread of COVID-19 are needed the most. By using popular culture, relatable storylines and the talents of some of Africa’s strongest actors, we are determined to reinforce the crucial messages which will contain the outbreak.”

Vivian Lopez, Executive Coordinator at the Every Woman Every Child Secretariat echoed these sentiments by saying, “These are stressful times for everyone, but with the mandated physical distancing and the feelings of uncertainty around school and work closures, this is an especially tough time to be a teenager. MTV Shuga has a long history of meeting young people where they are with life-saving methods proven to positively impact decision making. This is why Every Woman Every Child is partnering with MTV Shuga to ensure that young people have the information they need to navigate this pandemic and to protect themselves, their friends and families. We not only want to stop the spread of COVID-19, but we want to offer young people a way to process what is happening in their lives and around the world. Information is the tool that can bridge the gap from uncertainty to understanding.”

Dr. Philippe Duneton, Unitaid’s Executive Director is delighted to see this partnership with the MTV Staying Alive Foundation and Every Women Every Child “as a crucial way to engage young people and help them deal with the COVID-19 pandemic”. He continues, “Our experience with MTV Shuga in influencing attitudes to HIV/AIDS and safe behaviours has been hugely beneficial for millions of young people in Africa. This is why we are so happy to be part of this initiative.”

Monde Twala, The Senior Vice President and General Manager of ViacomCBS Networks Africa, expressed his tremendous support for the crucial project when he said, “MTV Base and MTV Africa are always at the epicenter of the crucial conversations that affect our continent. The only way to fight the challenges posed by COVID-19 is to empower and equip a generation of active citizens with accurate information and encourage dialogue. We have reached a point where every second counts in the fight against the coronavirus and as a network we are inspired to partner with MTV Shuga and the MTV Staying Alive Foundation on another life-saving campaign.”

MTV Shuga, a multiplatform edutainment campaign, has used pop culture, trending music and youthful storytelling to change behaviors for over a decade. A 2017 study by the World Bank proved that viewers of the television drama were twice as likely to test for HIV – while the show’s storylines, touching on gender-based violence, HIV prevention and safe sex, have educated a growing fanbase across the world since the show debuted in Kenya in 2009.  MTV Shuga Alone Together will be the first time that cast members from Kenya, Côte D’Ivoire, Nigeria and South Africa have starred in the same season.

COVID-19 is a threat against human life and MTV Shuga has obtained an ideal partner in the UN Every Woman Every Child. Survival is listed as one of the three pillars for their Global Strategy for Women’s, Children’s and Adolescents’ Health – the other two being, Thrive and Transform. And MTV Staying Alive Foundation is delighted to expand its partnership with Unitaid to support this initiative. UN Every Woman Every Child and Unitaid are rooted in ending preventable deaths for women, children and adolescents and, together with the MTV Staying Alive Foundation, are determined to fight COVID-19 on the African continent.

The MTV Staying Alive Foundation will also be raising funds to support the MTV Shuga Alone Together Campaign and willing and able donors can make contributions by visiting: https://mtvstayingalive.charitycheckout.co.uk/cf/covid19appeal

SHIM.ZA THERE’S NO WRONG WAY TOUR KICKS OFF IN THE CAPITAL CITY