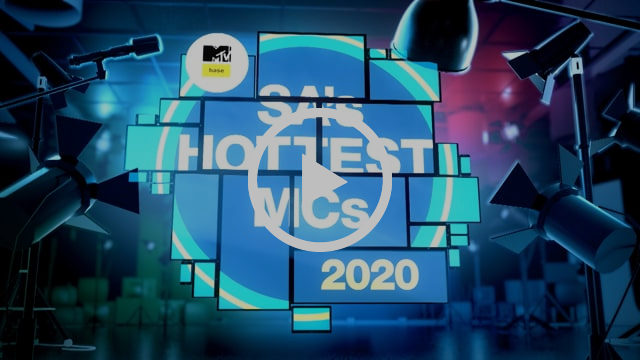 FacebookTwitterRedditPinterestEmail
Johannesburg, 30 November 2020: MTV Base has yet again assembled a star-studded panel of hip-hop industry insiders to determine who are this year’s hottest MCs. The highly anticipated MTV Base Hottest MCs 2020 will be as heated as ever as we find out which South African rappers did the most for the culture in 2020. Make sure to tune into the 2 part special exclusively on MTV Base (DStv Channel 322) on the 3rd and 4th December at 17:30 CAT.
The list has gained notoriety over the years sparking heated debate amongst Hip Hop lovers on who they believe should take the coveted top spot. The 2 part special is a curated panel discussion with some of the leading hip hop commentators in South Africa. With their vast knowledge and experience in the game, they channel their expertise and go toe-to-toe to determine the ultimate hottest MC for 2020.

The special will be hosted by celebrated hip hop DJ Ms Cosmo who will be joined by panelists all in the name of celebrating SA Hip Hop. Joining the panel is controversial and self-proclaimed Hip hop authority Nota, Metro FM’s Kyeezi, Yfm’s Lula Odiba, Zkhiphani’s Mandisa Ntsinde, and Hip Hop DJs DJ Kaymo and DJ Venom.

Monde Twala, Senior Vice President and General Manager at ViacomCBS Networks Africa commented “MTV Base has been at the forefront of youth culture and as an authority on African music, the Hottest MCs list always sparks conversation and debate in the industry. This year will be no different and our viewers can look forward to a star-studded lineup of panelists, who are authorities in their own right, having their say on who is South Africa’s hottest MC.”

DREGA’S NEW DROP IS PROVOCATIVE, BUT IT GETS THE PEOPLE GOING