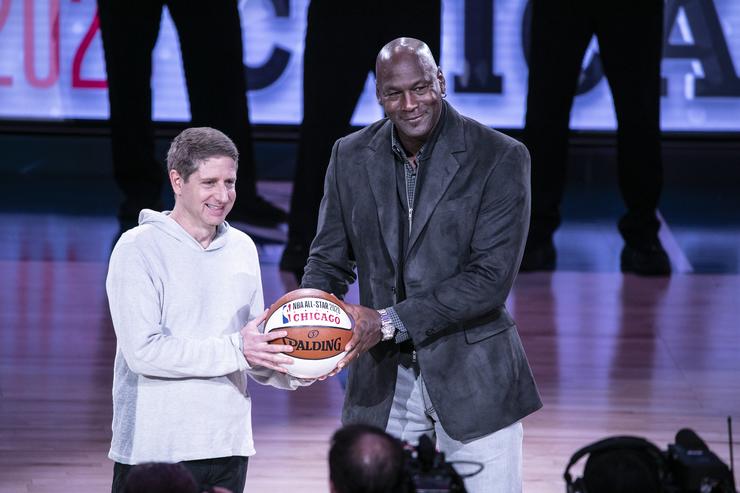 Jordan doesn’t mess around when it comes to his image. 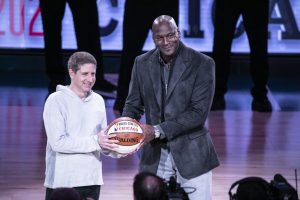 Even during his playing days, Michael Jordan was seen as a genius businessman who knew how to use his likeness in order to get some pretty great endorsement deals. Jordan has made a lot more money from endorsements than he has from actually playing basketball and that’s just a testament to his substantial business acumen. While Jordan accepted a lot of great deals, he also rejected some. In a recently resurfaced 1992 interview with Playboy‘s Mark Vancil, Jordan explained how he once had to turn down $1 million because of the ridiculous slogan that came with the product. 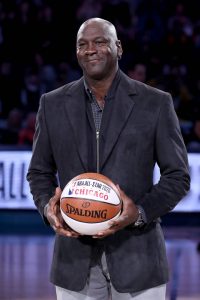 The Chicago Bulls legend also explained how he had a deal with Johnson hair care products, although he ended up removing himself from the deal after his hair started to thin. For Jordan, attaching himself to products that represented him was important.

“If I wanted to be a hardnosed businessman, I could have been in a lot of deals, like the one with Johnson Products,” Jordan said. “I had a deal with them for their hair-care products. I had two or three more years on that deal when I started losing my hair. So I forfeited the deal. But if I had wanted to be greedy, I could’ve said, Screw you, you didn’t know my hair was falling out so you owe me money. But I didn’t.”

With a net worth of $1.65 billion, we can see why Jordan is considered such an astute businessman.

KINGS OF THE AIR NOW STREAMING ON RED BULL TV