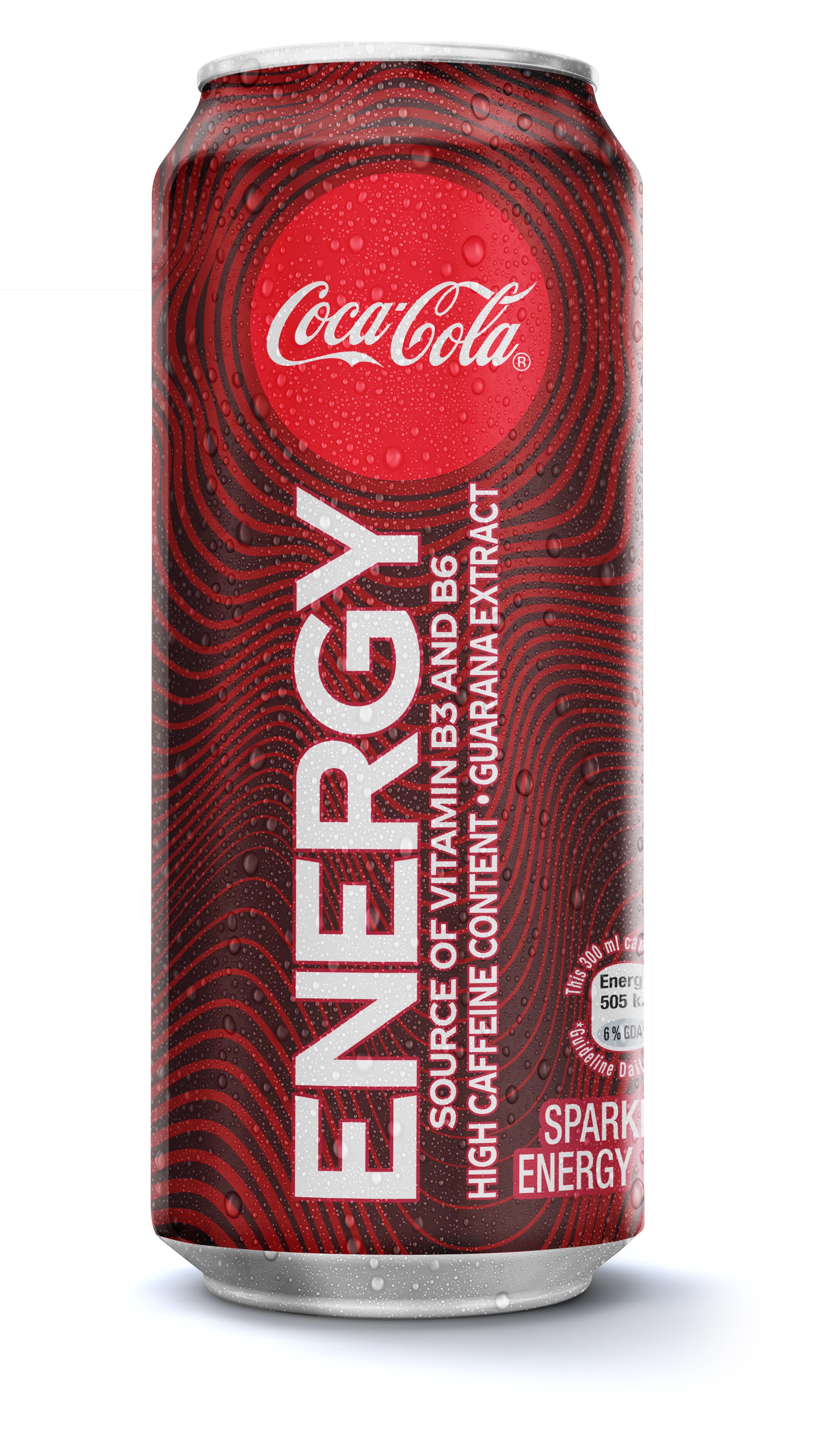 For the first time, The Coca-Cola Company releases an energy drink in South Africa under the Coca-Cola® brand.

Coca-Cola in South Africa has announced that it is expanding its portfolio with the launch of an all-new energy drink, called Coca-Cola® Energy.

South Africa is at the helm of the innovation, being the first country on the continent to introduce this exciting new offering to market.

With a great Coca-Cola® taste and feeling that people already know and love, Coca-Cola® Energy features caffeine, guarana extracts, B vitamins and no taurine. Coca-Cola® Energy will be available in 300ml packs in all major retailers at a recommended selling price of R14.99

“Coca-Cola Energy includes ingredients from naturally-derived sources and a delicious and refreshing taste of Coca-Cola,” says Stephan Czypionka, Marketing Director for Coca-Cola Southern & East Africa. “We kept these two qualities at the heart of how we developed the recipe and are proud to offer it under the Coca-Cola® brand, inviting people to try a new and different energy drink that is designed to complement upbeat and busy lives.”

The Coca-Cola Company first introduced Coca-Cola® Energy in Europe in March 2019. Today, the product was officially launched in South Africa at Johannesburg’s Cirk venue which was transformed into an immersive sensory experience. Coca-Cola® Energy launches with a striking new visual identity that makes it stand out, as well as an engaging marketing campaign.

Primarily designed as a drink for young adults (18-35), it will be promoted in line with The Coca-Cola Company’s responsible marketing guidelines with regards to energy drinks. This includes no marketing to those 18 years or under, no sampling in proximity to primary and secondary schools and never promoting mixing with alcohol. 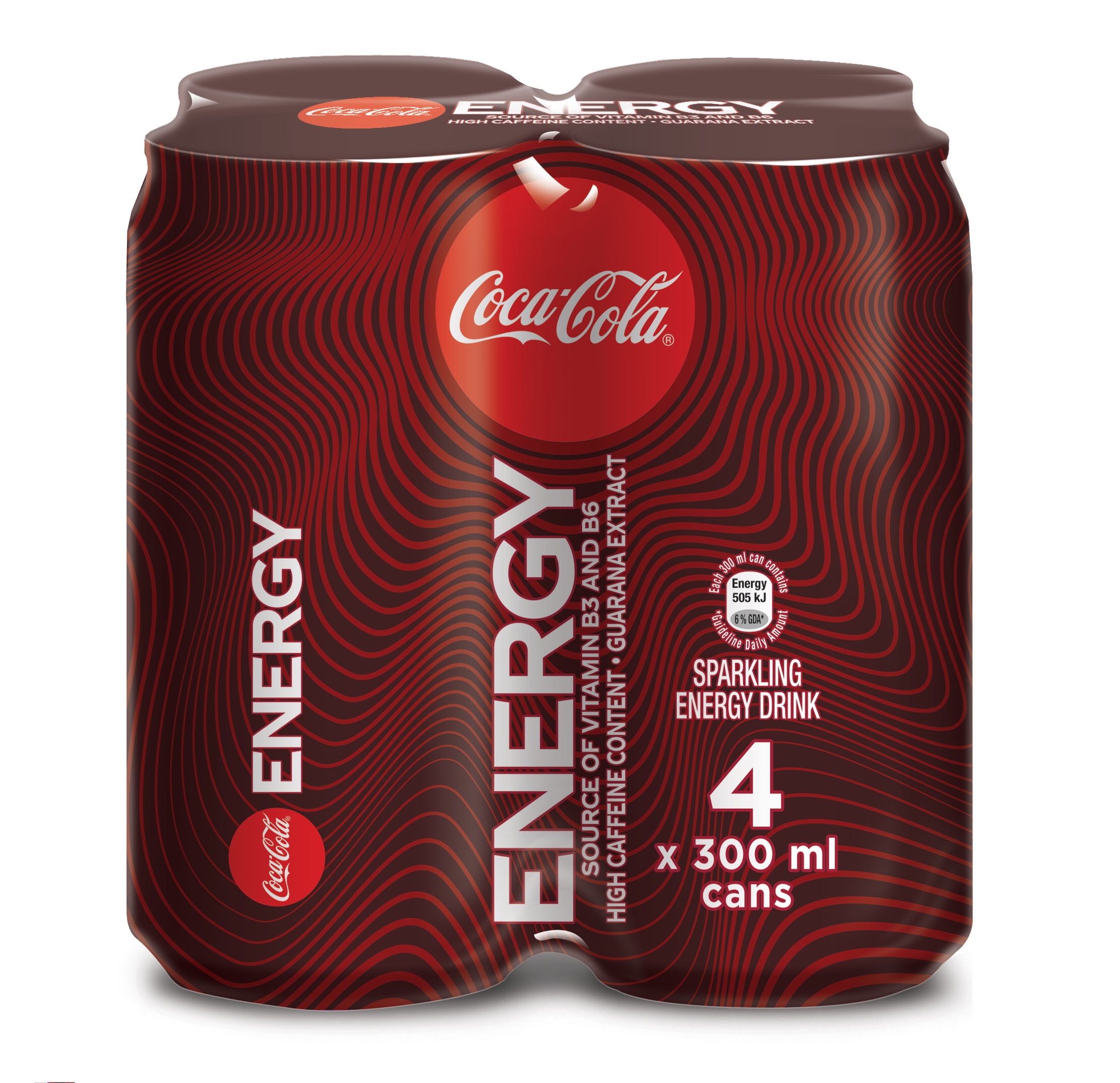 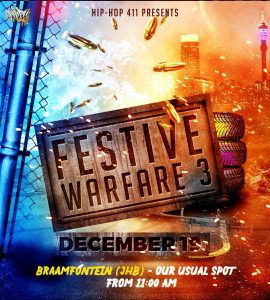