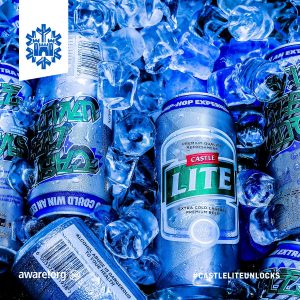 Cape Town, 10 May 2019: While the country was still recovering from the extra cold announcement that Post Malone will grace the Extra Cold stage in June, Castle Lite decided to add more ice to the party by bringing a glimpse of the Unlocks experience to YOUR city!

The first leg of the coolest gig took place at the Werehouse in Durban, then ehaded to Mahikeng but this past weekend, it was Cape Town that experienced the coldest experience in hip-hop! Rap curators such as Rolo Rozay and Shalla The Unicorn experienced the culture in its coolest & coldest form – everything hip-hop unlocked in one place!

Road To Unlocks is created to give hip-hop fans a glimpse of what the Unlocks experience will be all about in 2019. Ricky Rick and Rouge are some of the headlining acts who will perform alongside Post Malone in June so it’s only fitting that Castle Lite tours with these two South African hitmakers in an effort to bring the experience to the people, in different cities.

Keep it locked to Castle Lite pages, Riky Rick and Rouge could be coming to a city near you and you could win tickets to the biggest hip-hop concert in Africa – #Castleliteunlocks! 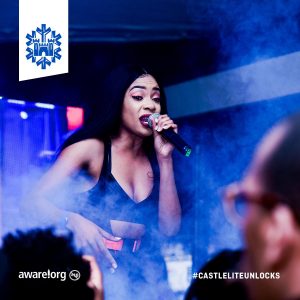 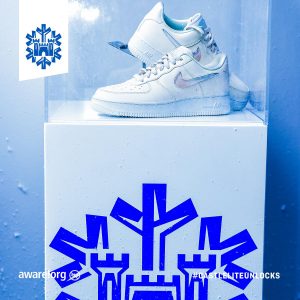 THE RED BULL BC ONE NATIONAL FINAL WINNERS ANNOUNCED