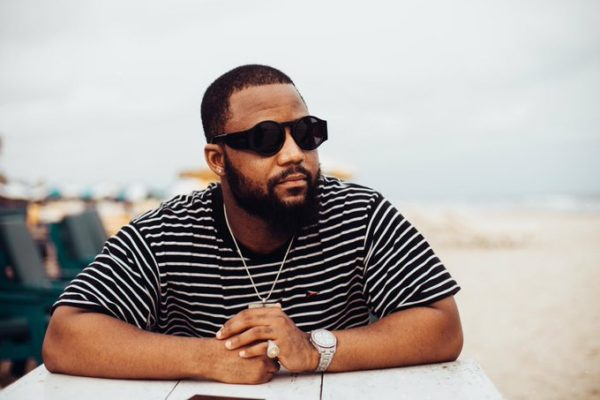 Cassper Nyovest laughs at haters who enjoyed his online suffering: We back

It’s been an eventful week in Cassper Nyovest’s online life. The rapper had to deal with allegedly being hacked, to paying ransom for his Twitter account, to losing his followers, getting a new mobile phone deal and getting re-verified on Twitter all in two days!

Talk about being a busy body. Cassper announced through his manager on Twitter that his account was hacked on February 19. This after he let the world know that he was going to make the biggest announcement of his career on Twitter on Wednesday night.

While tweeps sympathised with Mufasa as celebrities have been under cyber-crime attack lately, they questioned the timing of the hacking and speculated that perhaps it had something to do with the pending announcement.

Fast forward to Wednesday and the rumour mill went into overdrive that Cassper’s  announcement had something to do with moving from IOS to android, they also added spice into what his “new family” was all about.

Some even suggested that the rapper may finally introduce his girlfriend to the Tsibipians.

While all of that was happening, Cassper let his fans know that he had managed to “buy” back his account from hackers and was waiting on Twitter to verify his re-claimed account.

Soon after that, Cassper took to Instagram stories to make his announcement. The rapper has now joined the likes of Maps Maponyane as newest South African ambassador for Samsung Mobile.

He took to Instagramto share the news again in case the people at the back missed it.

“You (are) now looking at the new face of Samsung. #CassperUnpacked #CassperNewFamily” he said.

Was it damage control turned into a PR stunt? Or was it a planned PR stunt? A coincidence maybe? What do you think?