“DJ Fresh has been in the game for more than twenty years, and as far as radio heavyweights go, he ranks high amongst the best. Fresh loves Joburg as much as we do, and we look forward to welcoming the Big Dawg to the afternoon drive microphone at 947,” says Thando Makhunga, 947’s Station Manager.

Big and bold personalities, energy and dynamism are at the cornerstone of 947’s line-up offering. Habitual reviewing of the wants and needs of the station’s audience and the landscape has led to a union between one of the biggest radio presenters and Johannesburg’s biggest music station.

Excited about his move to the station, DJ Fresh says: “I look forward to engaging with my loyal following at my new home, 947. I started my radio career as an afternoon drive presenter and look forward to joining 947 for my new show, in this new timeslot. Listeners can expect a kick ass team, kick ass show, a lot of entertainment, laughter and finally being back on radio.”

DJ Fresh will be joined by familiar 947 voice, Mantsoe Pout who will be his co-driver taking Joburg home after a long day.

Current hosts of the drive time show, The Greg & Lucky Drive, Greg Aldridge and Lucky du Plessis will remain part for the 947 family and will host a new weekend show.

“We thank Greg and Lucky for their humour, hard-work and for driving Johannesburg home in a way that only Greg and Lucky could. Listeners can look forward to their special brand of charm as they take on 947 weekends,” adds Makhunga.

For more information about 947 and DJ Fresh’s show visit: www.947.co.za and follow the brand and Fresh on social media: 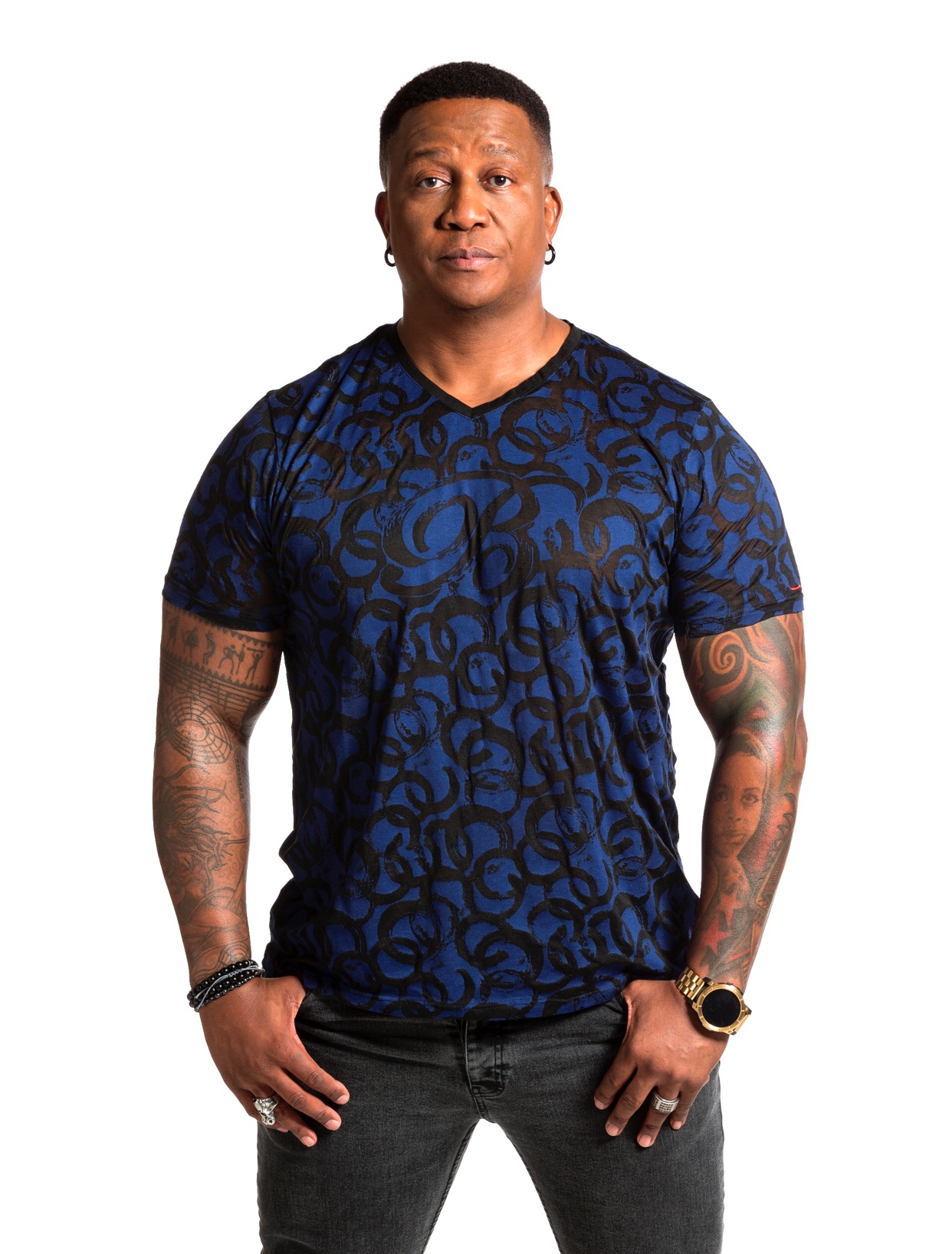 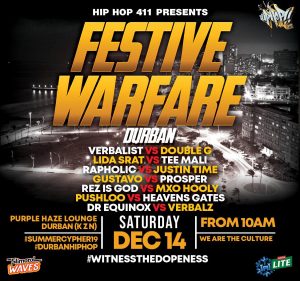