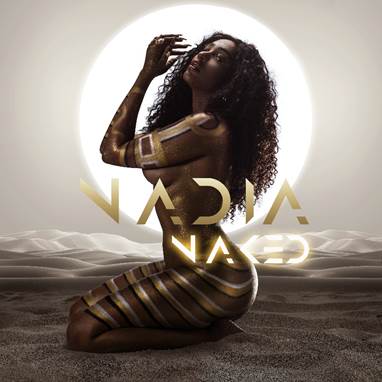 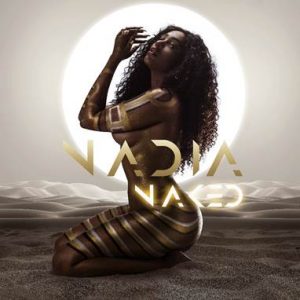 After many pleas from fans and industry leaders alike, South African rapper and songwriter NADIA NAKAI releases her debut album, “NADIA NAKED”. With the release of the lead single ‘Imma Boss’, Nadia broke the internet with the #NadiaNaked reveal, making the album the most anticipated release of 2019.
Being a woman of many firsts and breaking boundaries as a boss female rapper respected across the globe, Nadia Nakai was the first femcee to grace the cover of GLAMOUR in 2018, the first female rapper to have her Bragga merchandise collaboration with Redbat at Sportscene and she is the first female rapper signed under Family Tree.
Nadia Naked shows us that there is a strength in vulnerability, a side that the rapper is not afraid to share with her fans. The album is a gateway into her thought-processes and all the unanswered questions are now laid bare in the music.
“What comes hard to me is being vulnerable, writing songs that hit home and are relatable. I want women to see themselves in the stories I tell, and I want to speak on different subjects, from a woman’s perspective. When you listen to my music it should feel like you are embodying me” says Nadia.
From club bangers to spitting heavy bars, the 17-track album celebrates Nadia’s versatility and flexes her pen.
Executive Produced by Record Label owner and mentor, Cassper Nyovest, other notable producers are Tshego, Gemini Major and Playground Productions.
TRACKLIST: 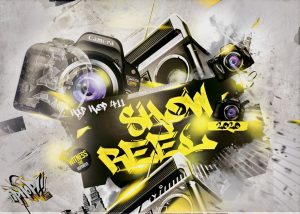